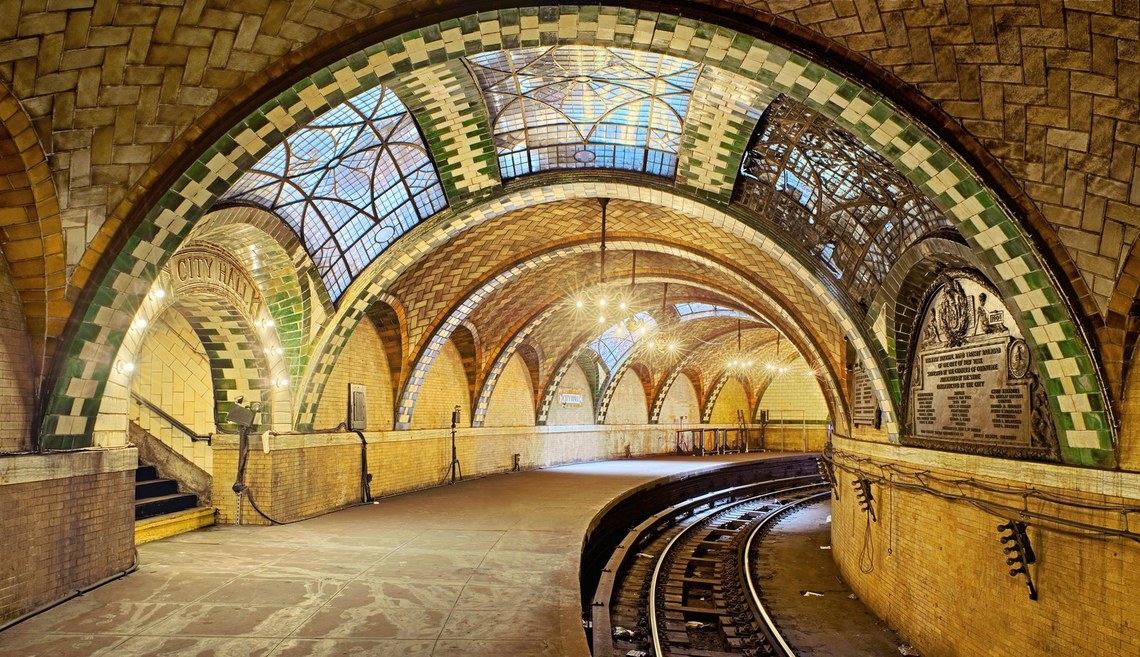 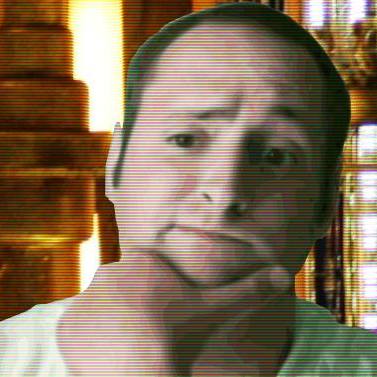 Our world is so full of wonder and it is wrong to not stop and appreciate it from time to time. I just downloaded a few dozen books in a couple of seconds. Modern cookware, running water, clothing, etc...I am very grateful for these conveniences.

Join us this morning for online worship!
https://youtu.be/kF1PDrSrAUA

Sorry have to do one more...
http://fortwalden.com/toot/Opus_1.html

Welcome back to the 90's!
This one's from September 1991.
http://fortwalden.com/toot/Africa.html

Wandering around in my digital storage and stumbled into a folder containing ~170K midi files. A lot of them are pretty good!

My buddy Bruce started with my company this week back in 1977. He’s a sharp cowboy who could’ve retired years ago, but loves his work. He’ll probably hang on another year or two. Congratulations on 45 years!

We’ve been whining about these newfangled hard hats for a bit, but won’t be after this week. One of my friends and coworkers was involved in a serious accident on Tuesday when a tower crane somehow swung and caught a column form he was on top of. The whole 1000lb mess fell over on him and his body is badly broken. He is expected to make a full recovery, but that probably wouldn’t be true if he had an old hard hat on and fell the way he did 14’. They cost $500, but worth every penny.

I have a few hours to myself today. Getting some work done without distraction is amazing!

Our pastor has been caught associating with the AI's.😂

I think awk is the best tool for a project I’m working on, but I’ve never really learned it. Mostly I’ve just copied what others have done. It looks like the sort of thing that I’ll be able to wrap my head around in about an hour, but will have to re-learn in a year because I will have forgotten everything.

Well the new Willow show isn't very good. Gotta keep pushing "the agenda" rather than focusing on writing something good.

Is there some trick to cleaning out a French press, maybe a rubber spatula or something? It’s a pretty ungraceful process that I’ve been doing longer than I’d like to admit. 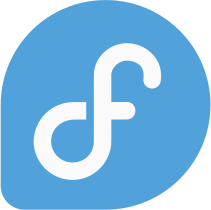 Have you ever wondered why deep state actors and media repeaters use the word "democracy" instead of "Constitutional Republic"? https://twitter.com/i/status/1594796515356454919

We've had a bad stomach bug for the last few days(thanks preschool!), so when Heidi woke up crying a few minutes ago I figured she needed a change. Nope. When I went to check on her, she immediately asked for me to re-read a story from bedtime. OK, I was happy to do that!🙂 Fast asleep now and probably dreaming about Peppa Pig and her shiny apple.